I have always wanted to do XIV army. The first old soldier I ever knew was T'nong, our driver in Rangoon. He had been a Chindit and the army kept hassling him to join up. His standard response "I'm not Burmese, I'm Karen, and I don't need your army. I was in the real army, GeneralBillSlim's army".

Is he listed here, by any chance? A lot of the Burmese guides for the Chindits were rebadged from Burma Rifles to SOE: https://soeinburma.wordpress.com/the-men-of-soe-burma/
My wargames blog: http://www.jemimafawr.co.uk/
Top

I'm abut half way down the Maungs, people in that part of the world often go by different names. Not found him yet, but what a resource!

I wasn't quite six last time I saw T'Nong, I always remembering something he said in the car driving me to or from school. Probably parroting my dad I commented that the Japs were good soldiers. Ha paused and, without a hint of shooting a line said, "They were well disciplined and not frightened of bullets, but when you opened their bellies, they would die screaming the names of their mothers."
Top

Yes, it's a hell of a website! I found it quite by accident last week.

He sounds like a hell of a lad. The various 'tribal levies' around Burma were undoubtedly one of the Allies' most useful assets in Burma. I'd argue that (aside from the enormous public morale value of the 1st Chindit expedition) they achieved far more than the Chindits.
My wargames blog: http://www.jemimafawr.co.uk/
Top

Two possibilities:
Tun Yin: a Karen who joined the army in 1941, Tun Yin served with No. 1 A.T. Company and took part in the first Burma campaign. He joined SOE in October 1943 after serving with the Chin Levies. Tun Yin deployed twice with Force 136, once as Operation Bottom from 1 December 1944 to 31 January 1945, and second from 29 April 1945 with Operation Nutshell, team Tiger . He transferred to Antelope in the field, ceasing operations on 5 October. Described as ‘intelligent and very loyal’, Tun Yin’s mother died as a result of Japanese brutality.

Tun Yin is a possible homophone with T'Nong, his mother was tortured to death by the Japanese and his father's bo nes never set properly. The father was one of two people who threw the bank's gold down the well when the Japs came in to Rangoon. My Grandfather (who was visiting the family in Australia for Christmas) paid him a salary for the rest of his life.

Naik Saw Maung Chit (Saw William): a Karen born in 1920, Saw Maung Chit was originally with the Burma Army Service Corps. he joined SOE in March 1943 and served in the Chindwin area between march and May 1944. On 16 December 1944 he was deployed with the Rendezvous team until 14 January 1945. He then parachuted into Burma on 25 January 1945 on Operation Burglar, which remained behind the lines until 1 May 1945.

Saw Maung Chit may have been his other names. T'Nong's names included William, after my grandfather. Not a common name in the hill tribes.

The hill tribes fought very well. They then got right proper stuffed over three years later at independence. Their deal with the British Empire was that they remained independent states protected from outside enemies by the British Empire in return for handing the British control over their foreign policy. Then they woke up one morning to be told that they were to be ruled by their traditional enemies, the Burmese.

The last we heard of T'Nong was in 1972, he had married my nanny and was fighting with the KNDOs, he told dad that he doubted they could hold out for long as the Sovs were supplying the Burmese with modern fighter jets and other weaponry. They held out till the mid nineties, although by that time, all non combatants were in refugee camps in Thailand.
Top

The next part is now up, covering the XV Corps Armoured Group in the Arakan, January-June 1944: 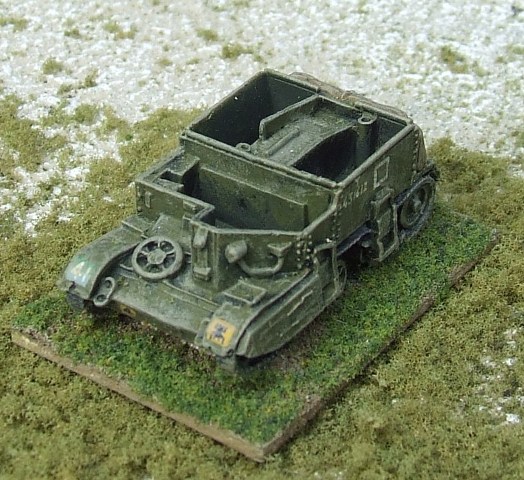 the great Russian re-basing has been completed.
I am so glad Another blog post - https://valleyboyinnz.wordpress.com/ 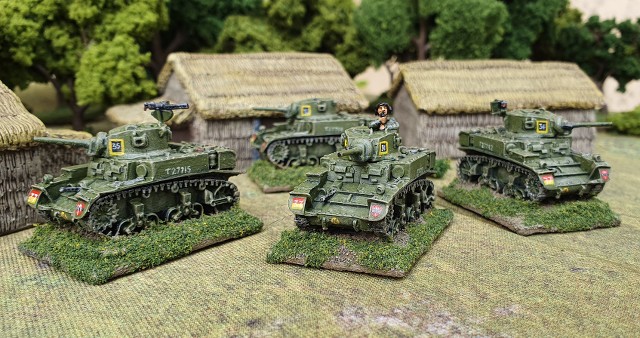