Been a while but here's some of the new items on the website...
3mm aircraft
Tumbling Dice Boeing Flying B-17E Fortress 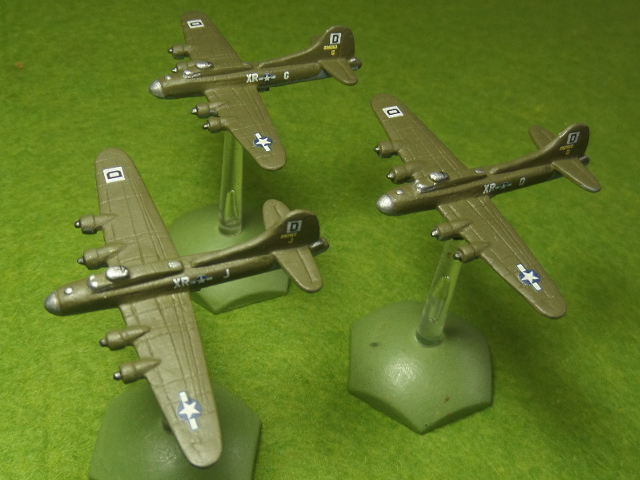 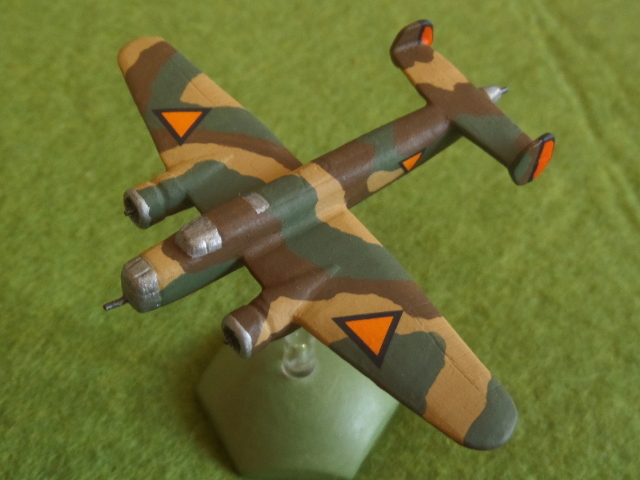 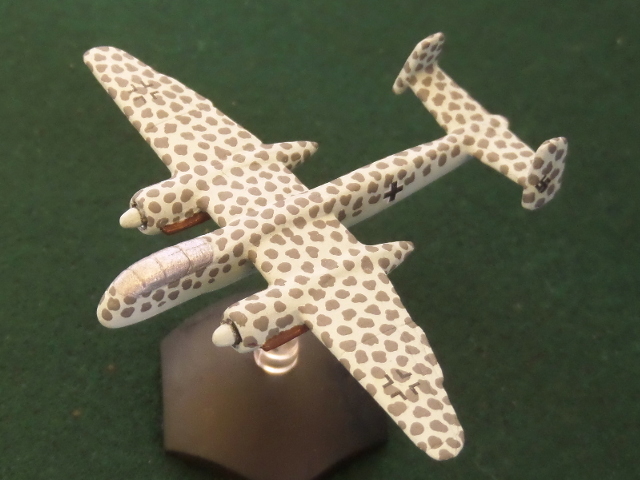 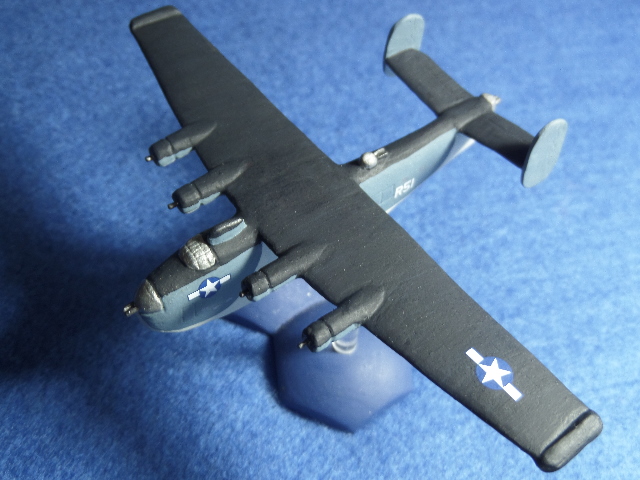 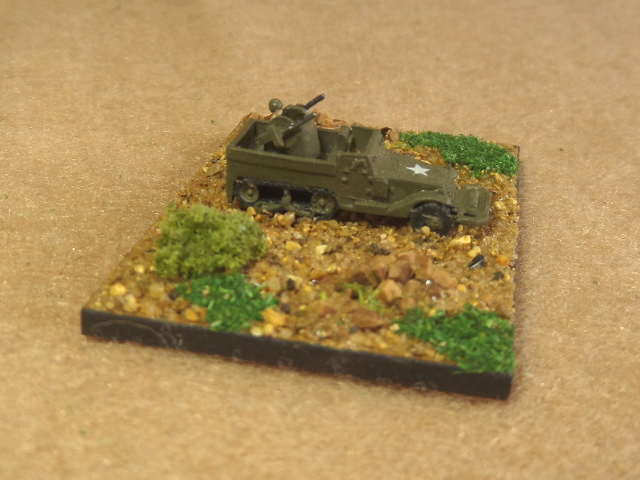 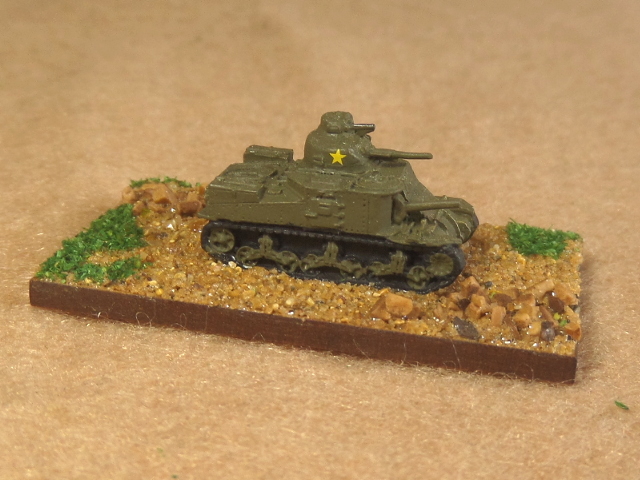 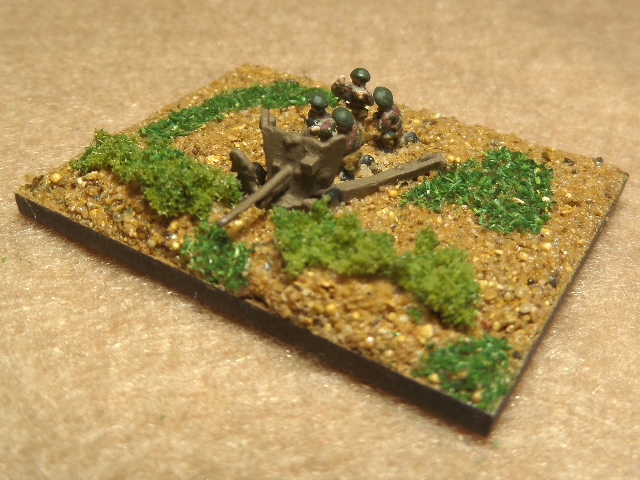 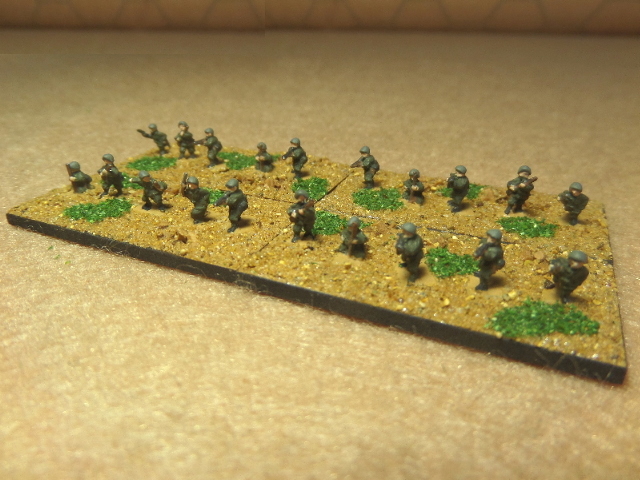 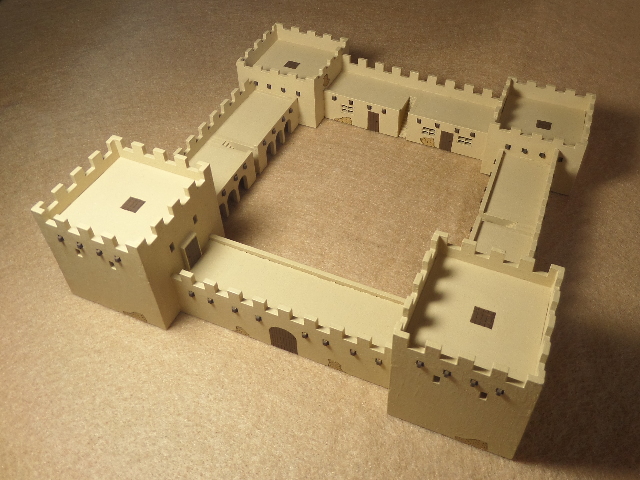 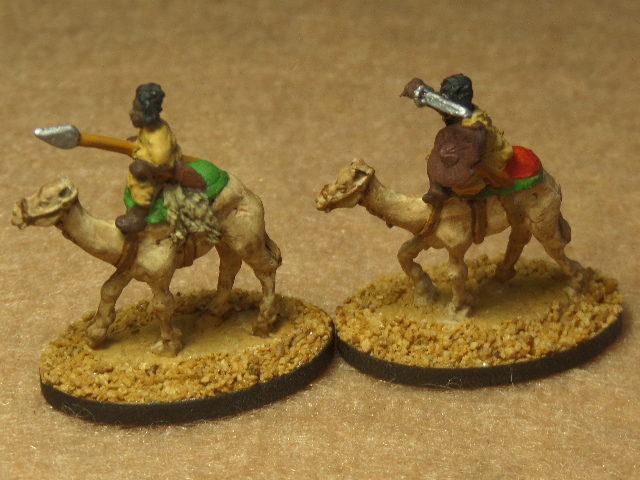 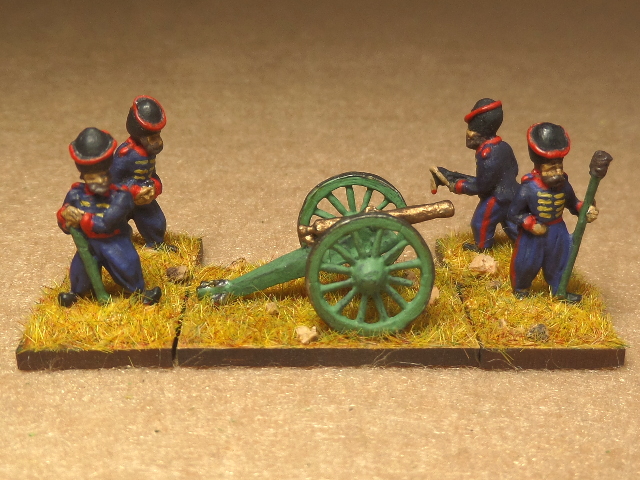 A fine and varied selection!
Top

I can't believe those B17s are 3mm scale. Amazing.

Wow! that's quite an output.

One mean looking fokker too.
Top

I got the urge to have a go at the Anglo-Sikh wars, so a few books later and small purchases of 15mm Irregular, Freikorp & Gladiator Miniatures, I have a partially finished Sikh army. Based for the TSATF varient, Flames in the Punjab.

I finally completed the 9 Blotz 10mm MDF Middle Eastern Buildings I purchased at Salute 2018.
The simplest 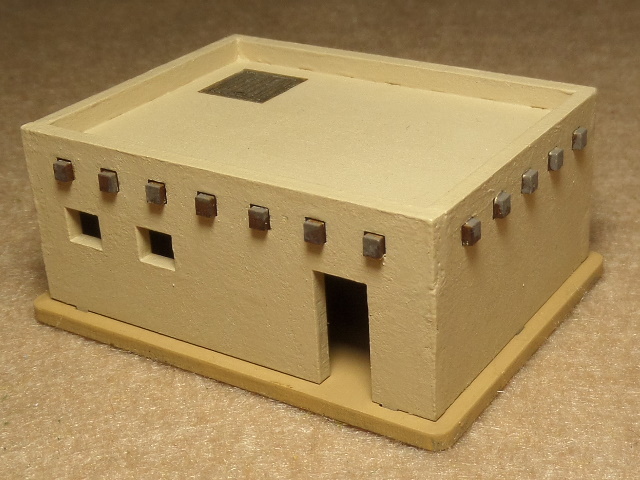 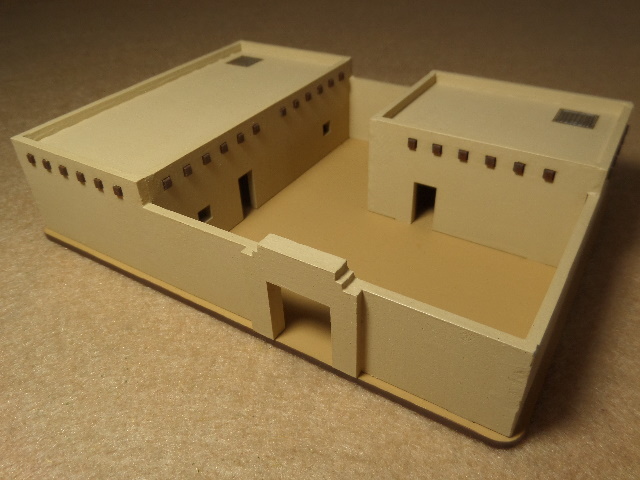 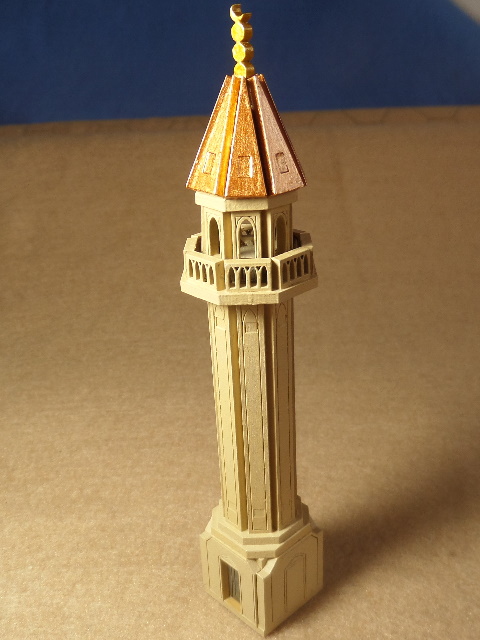 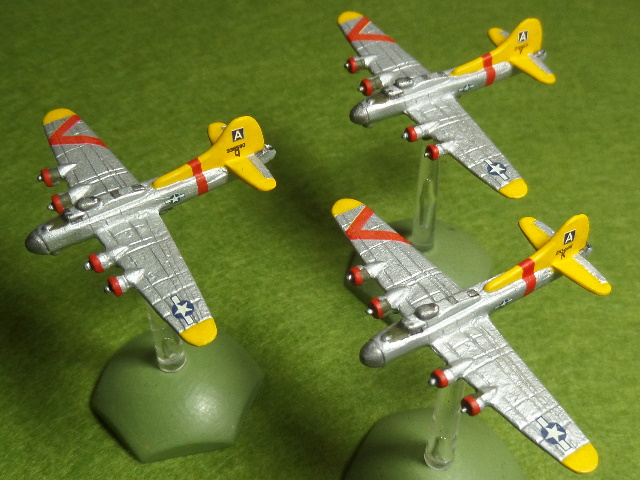 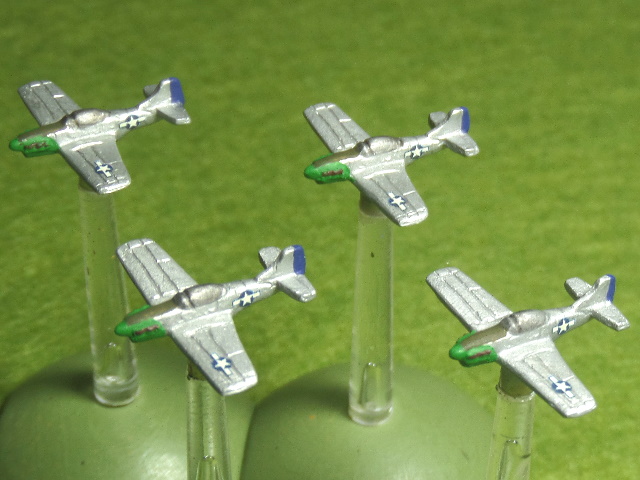 Late last year I bought the 6mm Scotia display aircraft from 2nd City Games. I'd seen them in person sometime before and knew they would need some TLC but I like that sort of challenge. Being single aircraft I decided that some of them would be painted up in lesser known liveries.
Romanian Hawker Hurricane 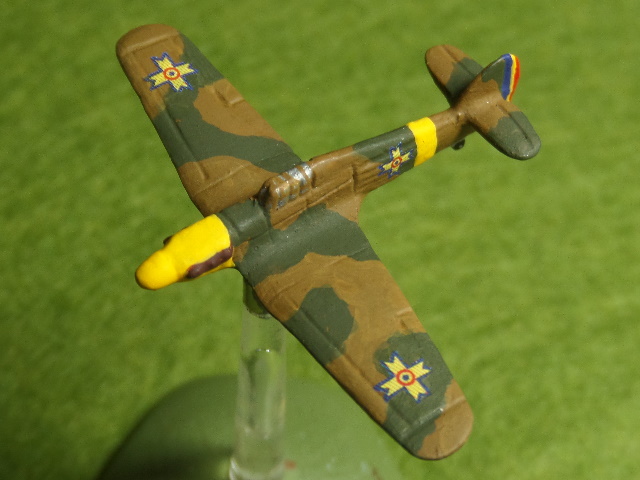 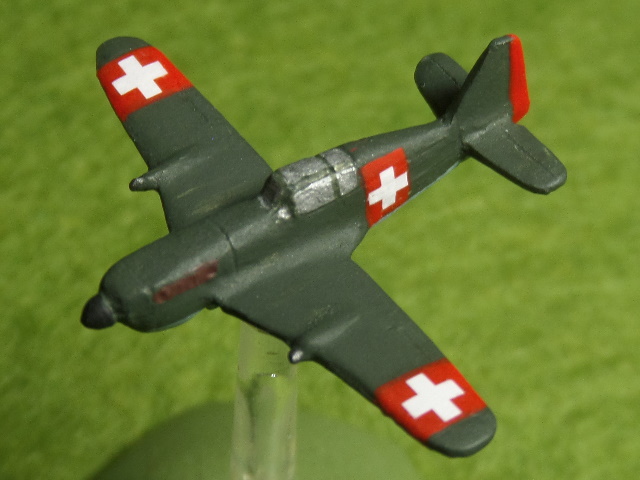 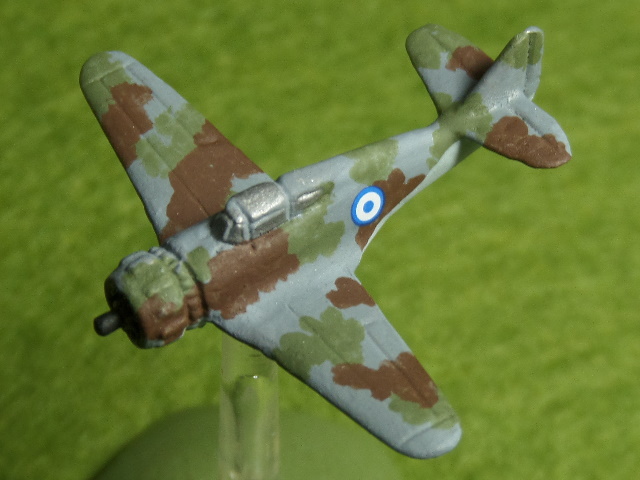 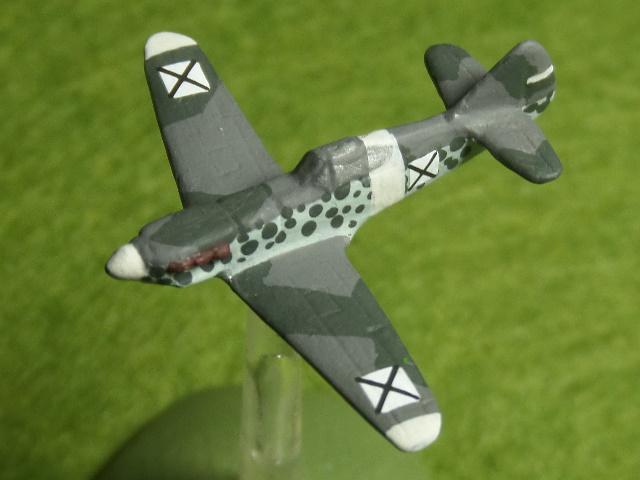 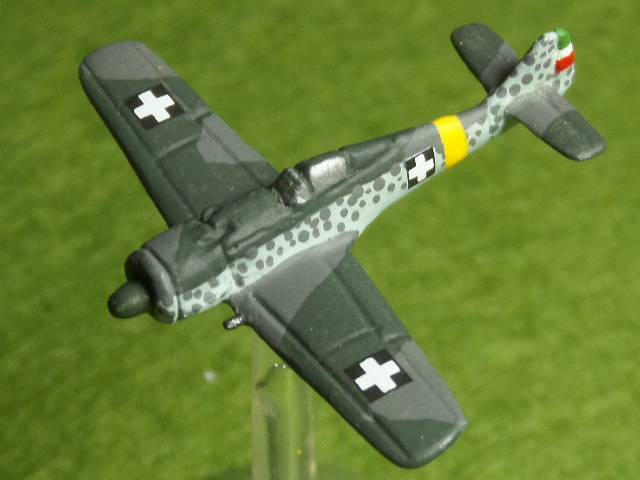 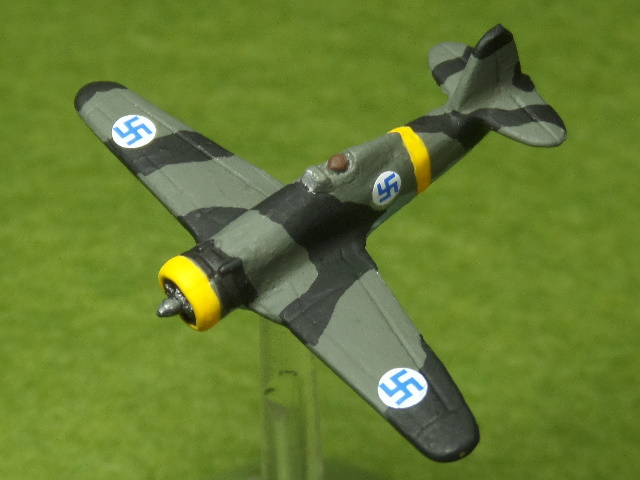 Return to “The Gallery”